Pesticides and herbicides are widely used in conventional agriculture in Australia, with over 8,000 registered for use.

According to the world health organisation, 80 are banned in numerous countries, 17 are likely or probably carcinogens, including glysophate (the active toxin in the widely used weedicide Roundup). An increasing number of these man-made, synthesised chemicals are endocrine disruptors and others are classified as highly hazardous. 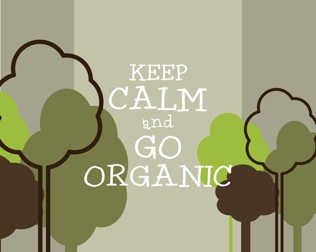 Professor/Dr Marc Cohen and his team from RMIT University note in their research that the presence of toxicants in humans is widely confirmed by studies, analysing breast milk and human tissue.

The roll out of new chemicals for agriculture and industry exceeds the necessary research into their effects on humans and our environment.

ILLNESS ON THE RISE

Unexplained yet perhaps linked to the “cocktail effect” of these toxic chemicals, is the increasing rates of blood cancers.

According the Leukemia Foundation’s report, twenty Australians die of blood cancers every day and that number is expected to double by 2035.

Professor Marc Cohen’s team researched the highly toxic organophosphate pesticides found in human urine samples. Their research notes that organophosphates irreversibly inhibit an enzyme critical to nerve function in both insects and humans. In one very significant research project, one group of adults ate conventional foods and the other group ate 80% plus, certified organic foods. After only one week, the urinary levels of organophosphates in the organic eating group dropped by 89%. 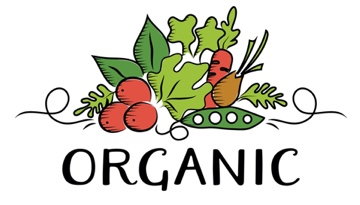 Many of those enjoying the benefits of eating certified organic foods believe in the cautionary principle – this means that although in early stages man-made chemicals may be deemed safe, the true adverse effects of these chemicals is often not revealed until years down the track, when further evidence has been gathered.

This happened with the chemical DDT as brought to the attention of the public in Rachel Carlson’s 1960 seminal book, Silent Spring.

This also happened with the organochlorines and dioxin and 24D in Agent Orange, sprayed to defoliate the rainforest during the Vietnam War. Four generations of children (including actress Kate Mulvany whose father was sprayed in Vietnam) have suffered illnesses included cancers, birth defects, auto immune diseases and neurological effects.

More recently after 30 years of Monsanto saying “glysophate (Roundup) is so harmless you can drink it”, new scientific research documents high exposure to an increased risk in non-Hodgkin’s lymphoma. Class actions for compensation are happening around the world and in Australia. 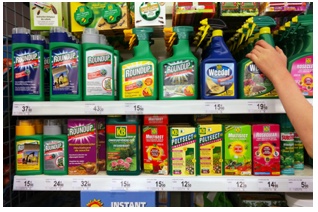 Professor Marc Cohen in his research, says that since the 1940’s 400,000 man-made chemicals never on this earth before, are now being used in agriculture, industry, in our homes, and in our schools.

How does this unique cocktail mix in each of us affect our unique gut biome and consequently our health and well-being?

Do you want to be part of the experiment?

If not, minimise your exposure…choose organic!